Top 5 Vandal Skins To Level Up In Valorant 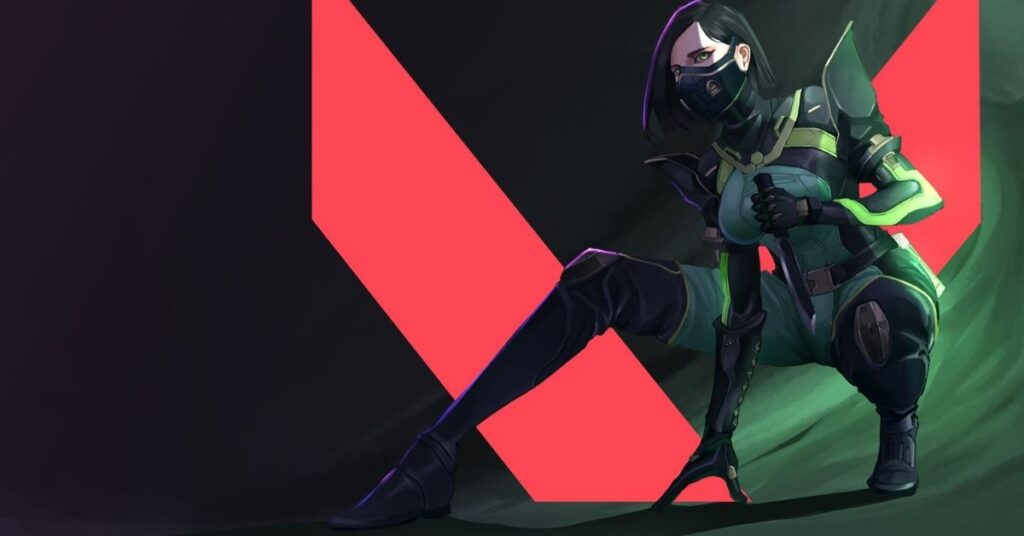 Top 5 Vandal Skins you should have to make your gun and game look better.

It’s a game called VALORANT made by Riot Games. It’s a 5v5 character-based FPS game where precise gunplay and unique agent abilities come together. In Valorant, there are always new skins to choose from. We have a list of Top 5 Vandal Skins. This ability-based tactical shooter is only available on the PC at the moment. It has a lot of different skin line collections, including animated, VFX-infused, and normal skin lines.

Weapons are broken down into two groups: Sidearms and Primary weapons. Sidearms are handguns that can be used in close quarters. Primer weapons include SMGs and Shotguns that are good for close-quarters battles, Sniper rifles for long-range battles, and rifles and machine guns that can be used for both close and long-range battles. Vandal is one of the main weapons in Valorant.

Top 5 Vandal Skins To Spice Things Up In Valorant

Vandal is a rifle that fires at full speed. It costs 2,900 Credits to buy. If you want to play a game with a high DPS at all ranges, this is the game for you! It is very dangerous because it can kill people with one shot to the head at all ranges. The fully automatic Vandal gives up a wider spread and more recoil in exchange for a consistent damage range, no matter how far away it is.

There are weapons called “weapon skins” in VALORANT that have their looks changed. If you want to buy them from the store, you can pay for them with Valorant points or Radianite points. Vandal’s animated collections are usually sold for a lot of Valorant points, but it’s worth the money because they are so good.

For the old prime vandal from the prime collection, this is the best way to say it: “Old is new again.” No skin will ever be able to take the Prime’s place as the favorite of the Valorant people. As one of the first skin lines for the tac shooter, it’s fair to say that it doesn’t look as good as some of the more intricate and flashy cosmetics that have been released recently. Prime Vandal isn’t as distracting as other skin lines. There are good VFX animations and smooth animations. The last thing is a howling wolf, which is pretty cool. It comes in four different types.

The Reaver collection has come a long way since the beta version. Even though the finisher and textures have been changed a little, the collection still has its place. Reaver has been a popular bundle since the beta was released. It has been in the game for a long time, but the way it was added to the game this time could not have been better.

The skin’s secondary upgrades are even better because you can make them your own. The skin of the Reaver is dark and moody, and it will send enemies to hell. Finisher: It has changed since the beta version, but a hollow spiral in the underworld can’t get any better than that!

After Prime Vandal, the most talked-about Vandal skin is Elderflame Vandal because of its dragon animation, VFX, and finish. A dragon on a gun isn’t as bad as some people say it is. A few shots aren’t that bad, right?

Elderflame makes the reload animations, the finisher, and the VFX on a gun all look great. We all know that elderflame is the most talked-about gun in the game. It’s also one of the Top 5 Vandal Skins to get your hands on, but you’ll have to pay a little more for it.

In Valorant, Glitchpop 2.0 was one of the most talked-about Vandal Skins ever. There are four beautiful variants of this cyber-punk-themed Phantom skin. It’s always fun to look at the unicorn in the sky after you kill the last enemy and scream “UNICO!!!”
In 2021, the Glitchpop Collection came out on February 4th. But in just a few hours, it has become the most talked about Vandal Skin with great looks, VFX effects, and animation with Finisher. In a cyberpunk style, the skin has a lot of bright neon colors and industrial details. It’s definitely flashy. It’s full of holograms, lights, and futuristic animations. But it’s fun to use, has great VFX and animations, and it gives a new twist to the world of VALORANT, so it’s worth it.

The Forsaken bundle is the last of the Top 5 Vandal Skins in Valorant to be added to the list, but not the last one. Forsaken has a lot of ideas about “The Dark Side of Sovereign, Corrupted, Delicate, and Beautiful Impurity.” They look great with neon green lines running between their bodies.

It comes in two different colors, and it looks a lot like the sovereign skin line, even down to the finisher of the white one. The green version has hawks flying off, and it’s a good idea to spend your Valorant points on it because it looks cool.

PrevPreviousHow to Remake in Valorant
NextHow To Change Valorant NameNext