How Many Missions Are There In GTA Vice City 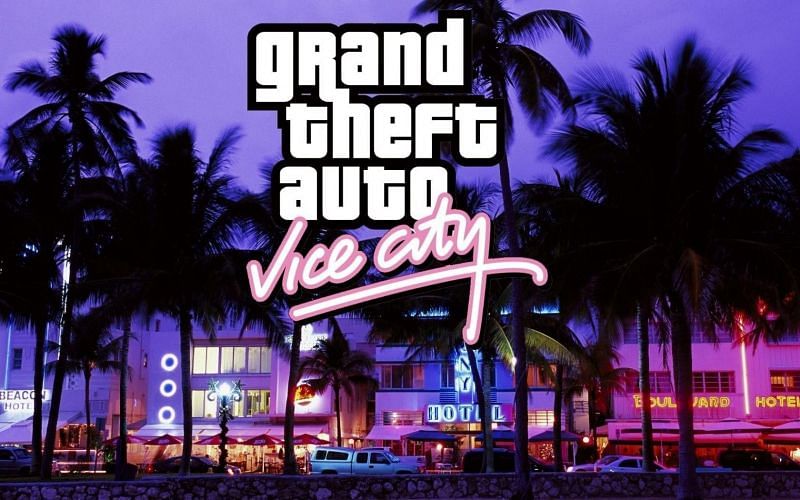 Lots of people ask the same question again and again about how many missions are there in GTA Vice City.

Here are the complete list of all Story Missions in GTA Vice City, as well as a detailed guide and description of what’s necessary, what’s optional, how to unlock the final mission, and more.

The remaining missions are optional, such as the 13 Gang Missions and 5 Pay Phone Missions. However, all 59 tasks are required to complete the game completely.

The GTA Vice City missions mentioned here are in chronological sequence, even if certain missions from various contacts become available at the same time and maybe played in any order.

When you click on a GTA Vice City assignment, you will be taken to its complete details, which include Mission Objectives, Rewards, a Video Walkthrough, and further information. The guide also applies to GTA Vice City Definitive Edition.

The following is a list of the initial missions in GTA Vice City. 18 of these 22 missions are required for plot development, while the remaining four missions (Avery’s tasks and “All Hands on Deck!”) are optional.

The following optional missions in Vice City include several gangs and groups: the Cubans, Haitians, Bikers, and the band Love Fist.

These missions are not essential for the plot to develop.

The following are optional assassination missions given via a Pay Phone by the mysterious character Mr. Black.

These missions are not required for story progression.

The tasks listed below are dedicated to the purchase of assets, properties, and enterprises around Vice City.

Not all of these are essential for the plot to develop. You must, however, accomplish the tasks of at least six of these Assets, one of which must be Print Works – Phil’s Place does not count.

The Sunshine Autos Import Garage should get at least the first list of automobiles.

After completing objectives for at least six assets (including Print Works), you will get access to GTA Vice City’s last two plot missions:

Related Post: How to change weapons in GTA Vice City